With a tremendous variety in species, insects play a crucial role in the ecosystem of our planet. Pollination of crops is one important example. They have also become an interesting resource for biotechnology (yellow biotech) for applications such as food, pharmaceuticals, and biosensors. At the same time, insects historically have often been considered a danger to humans and our hegemony over this planet. As a direct food competitor and possible carrier of diseases, western culture has stigmatized insects as bad and bug'ging.
Being confronted with the imminent threat of the consequences of a worldwide insect decline, how can we re-engineer our relationship to insects? Could new ways of interacting with insects even change our thinking about what is “valuable” in nature and what not?

In May 2019, we held two workshops on the topic of insects in Schmalkalden/ Thuringia, which was developed together with Lukas Stopczynski.

Discussing experiences and results of the workshop 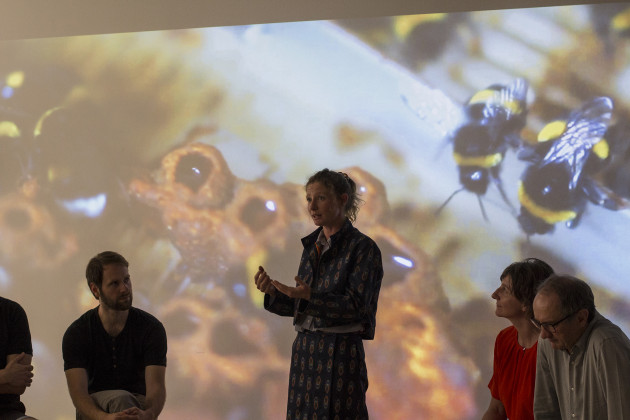 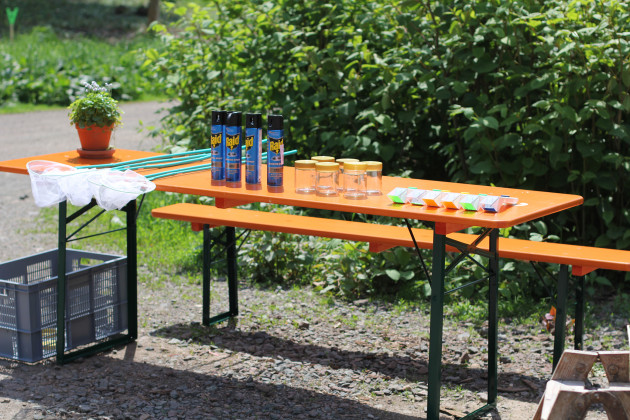 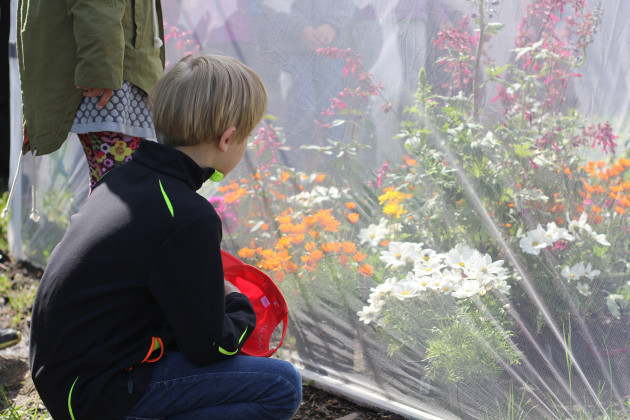 Lectures and materials for science communication 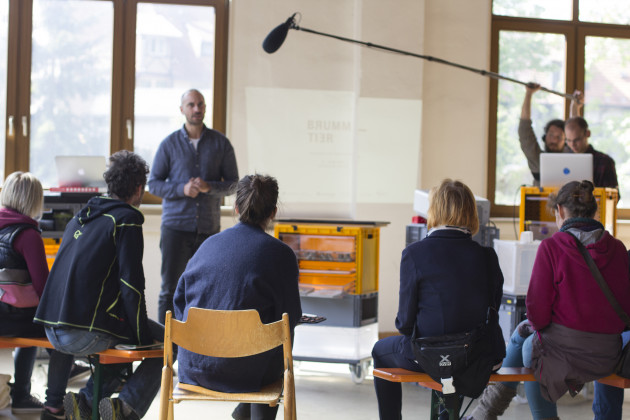 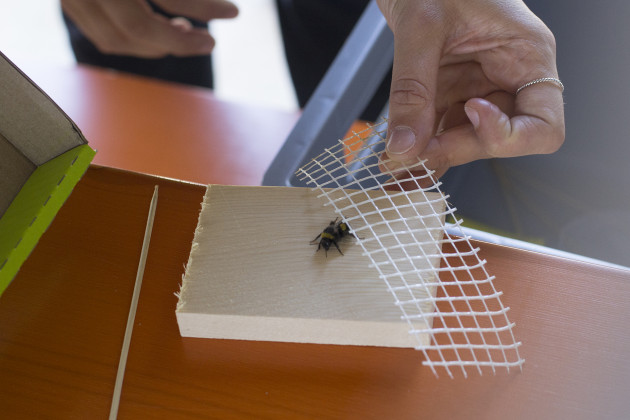 Development of stories and prototypes 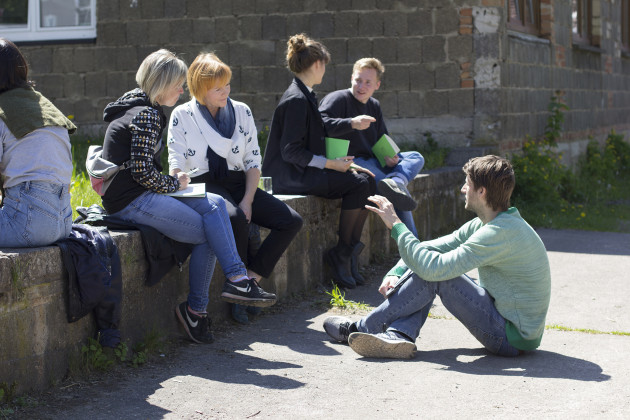 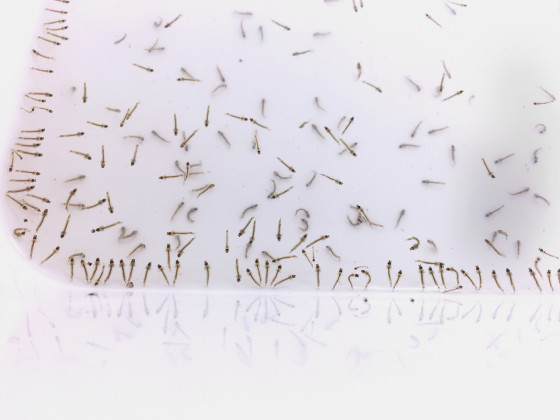 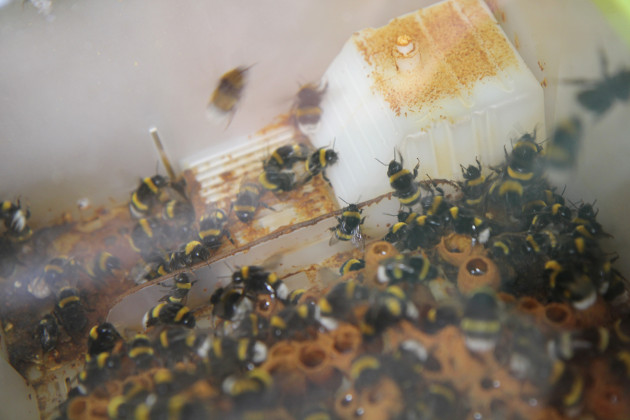 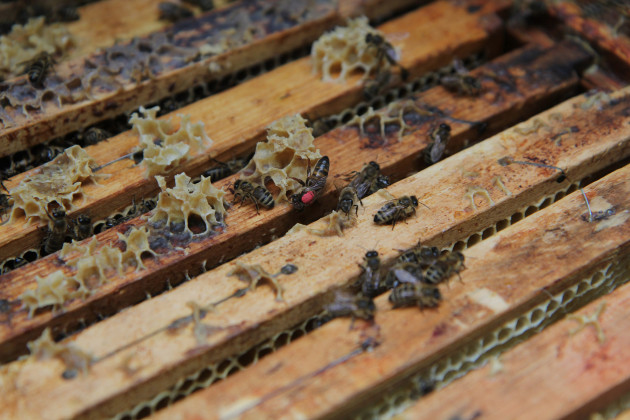 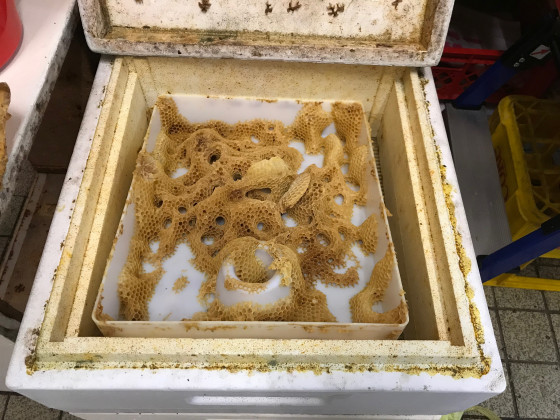